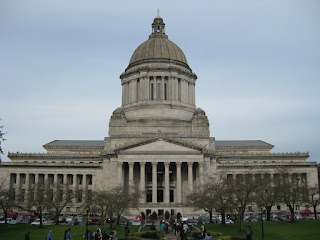 I love this! And I can't wait to see what you do on your journey. God has stirred up a passion and you are stewarding it well.

Aww...we miss you too! Glad that you were inspired, learned so much and had such a positive experience overall!