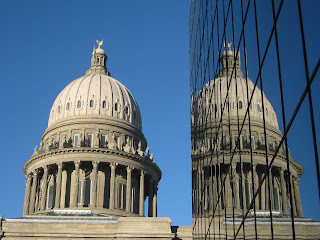 Loved to read the news of your trip (move) and arrival and something about Boise!